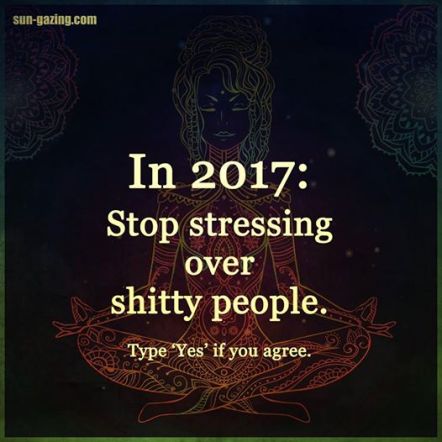 So, Yule has come and gone with most of my magic chores checked in their boxes on my list. New Year came and went with out much ado and left me with questions about what it is I need to accomplish and pick back up. I have a long list of those things. . . it’s like a three year old flung all my toys throughout my house with out the courtesy of leaving a bin near by for easy clean up. Oh well. . . where’s that bin???

I have been deliberately paying close attention to me. I have carved out time for my sit time. This is where I get my inner workings all cleaned up. For the fist time in very long time all my lines on the iron pentacle are straight and strong. To me that is a vast improvement. I took a very visual route to get there. You know as they say, as within , so without. Mudras have taught me that the inverse is also true. You can effect what is going on from the outside in, in a productive manner. It started with the pentacle I made from iron nails. They were quite a find, by the way. They came from an old house and were used to nail down the wooden flooring. I figured my own flooring could use some nailing down figuratively. I cleaned them up and made a pentacle from them. . . perfect: iron pentacle I could hold in my hand and actually see. . . all lines and points perfectly aligned, a great way to imagine myself.I still keep it where I can see it everyday. It took lots of work, but check, my sit time has been paying off. Next: pearl pentacle. . . no worries, I have one of those too.

The pearl pentacle is always a bit harder to wrap your head around. It’s more subtle than the straight, hard, and unbending lines that iron creates. It wraps around things and coats flaws, not necessarily a bad thing unless those flaws are creating imbalances. It also hides where things are joined sometimes disguising certain correlations ( sometimes good, sometimes bad. . . meh). The beauty of pearl makes flaws easier to overlook and say: I’ll fix you later. Sometimes that later becomes far too late and you have to break apart everything to get to the heart of the issue. . . ouch. Well it’s now I feel more comfortable working more with the pearl pentacle and ( check) it’s a work in progress. I plan on taking that same out to in process that worked for me with my iron.

This season I brewed up a mean batch of Sugar Plum Faery Vodka, my student helped set it to brew on Samhain and I strained it out on Yule. . . the spirits and ancestors seem to approve so it sits in its bottle by my altar for offerings of something boozey. I was super happy I was able to find mistletoe to hang with my Yule greens and instead of burning them at the end of the season, I helped the mistletoe back for later magic. . .yes, you heard poppets. The burning part was interesting as usual, the flames had lots to say about the year that past and things that may come to be. No warnings dire, just things that whispered: curiouser. . .

As usual the Land of Odd is always, well, odd. Odd enough for the non magical folk in my life to perk their ears and go whaaaaa? How did you. . . The answer of course is : vvitch.

At which point, I usually look up at the sky like some crazy celestial thing just caught my attention, whistle, and walk away. One of the most interesting developments is that I have seemed to catch the attention of owls. Suddenly everyone thinks I need more owls. To date have an entire congress of owls, love each and everyone of them, I guess I can now honestly say I have my own MACUSA. Yes, Wizarding World people. . .I just said that.

There are things coming up for Brigid, candles to bless, a nice bowl to use as a well, hopefully, to manifest, but honestly, using my grandmother’s bowl would work just fine if I don’t find the perfect one in time. Seeds needs to be procured for the Garden of Odd, not that she’s lacking but, there are somethings I would like to grow, ya know, black snapdragons would be perfect. Those would make a perfect spirit ward! ( or match my soul, depending on who you ask.) I am hopping along from sabat to sabat and moon to moon; soon all will be right in Odd and all those toddler strewn toys will be be in the right bin. Of course, MACUSA is stupidvising. I’d say I’m in pretty good hands.